The Garden Route is easily one of the most spectacular road tripping options out there. Stretching from Mossel Bay in the Western Cape to the Storms River Mouth, the area is rich in biodiversity with dense forests, beaches, rivers, lakes and indigenous flora and fauna. You’ll be spoilt for choice when it comes to activities as the Garden Route is full of interesting stop-overs, picturesque towns and action packed adventure. So when making your way along don’t forget to stop at these favourite spots:

This one’s for the thrill seekers out there or for those looking to face their fears head on. Bloukrans is the world’s highest bungee at 216 metres high and situated near Plettenberg Bay in Natures Valley. After strapping on your harness and taking a few deep breaths, you’ll have the chance to jump right off the bridge, plummeting towards the river below. This is definitely one of the most popular stops and a must for those brave enough. 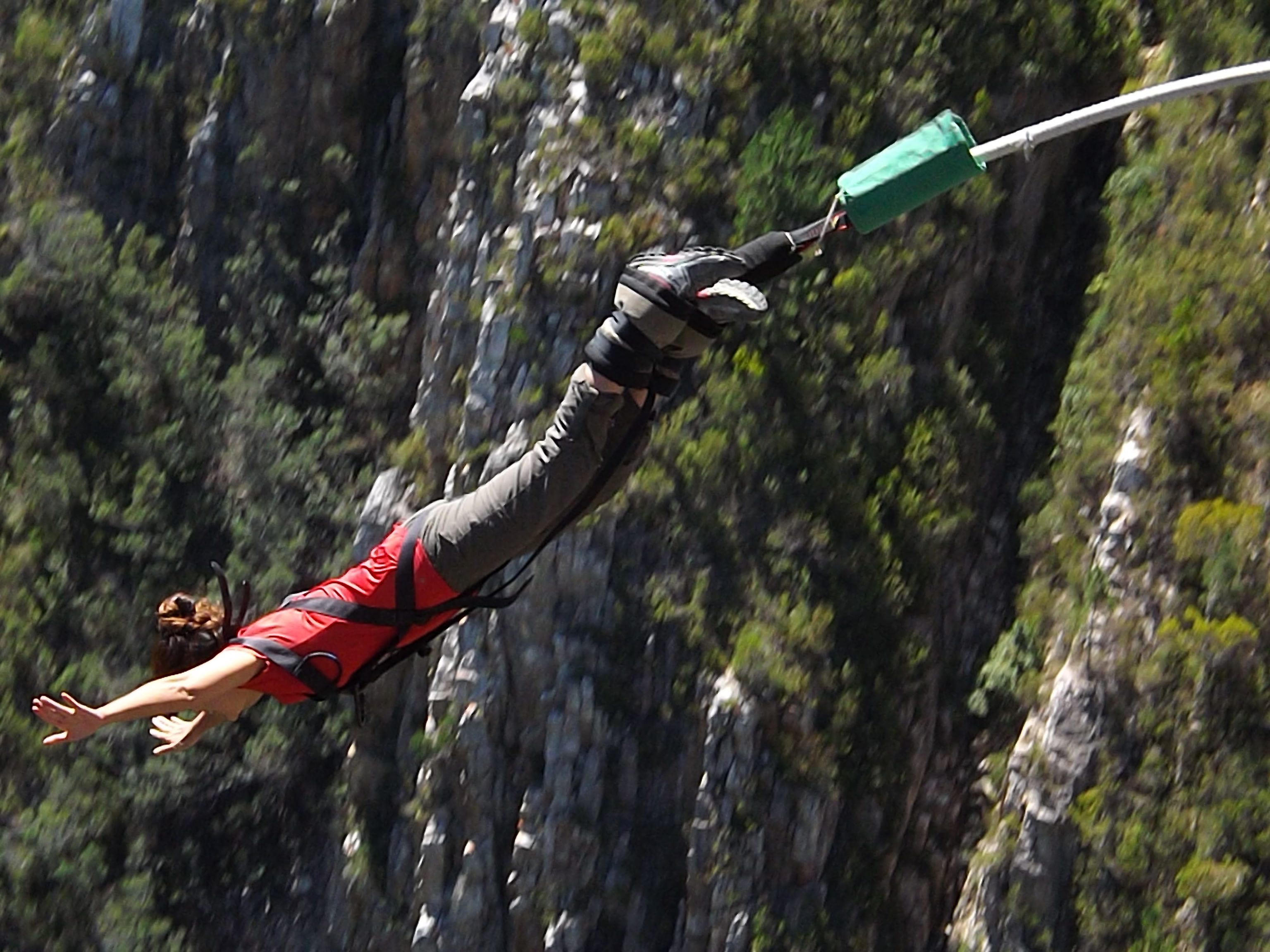 Framed by the two sandstone cliffs known as the Knysna Heads, Knysna Lagoon offers stunning views and should definitely be seen by boat. The Featherbed Nature Reserve does boat excursions from Knysna and across the lagoon to the reserve where you can enjoy tractor rides, guided walks and spectacular views. 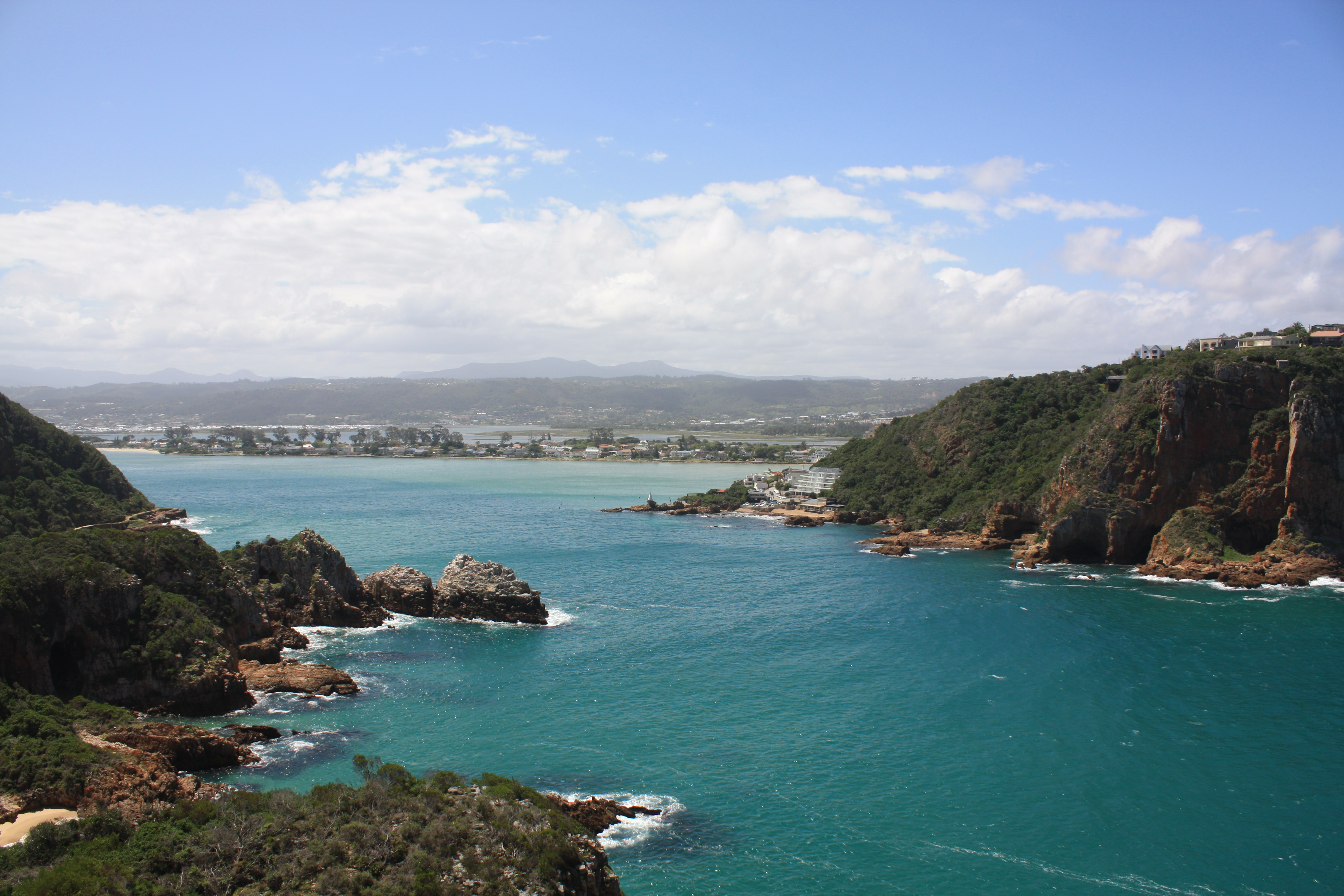 In Plettenberg Bay you’ll find Birds of Eden, the largest aviary in the world. Situated within the forest, the natural surroundings are very much incorporated into the sanctuary using elevated walkways, you’re free to roam around and experience the magic for yourself. It’s a perfect activity for the kids who will love watching the variety of birds fly by but also a very relaxing space for mom and dad. Birds of Eden is also right next to Monkeyland so you can make a whole day out of your visit. 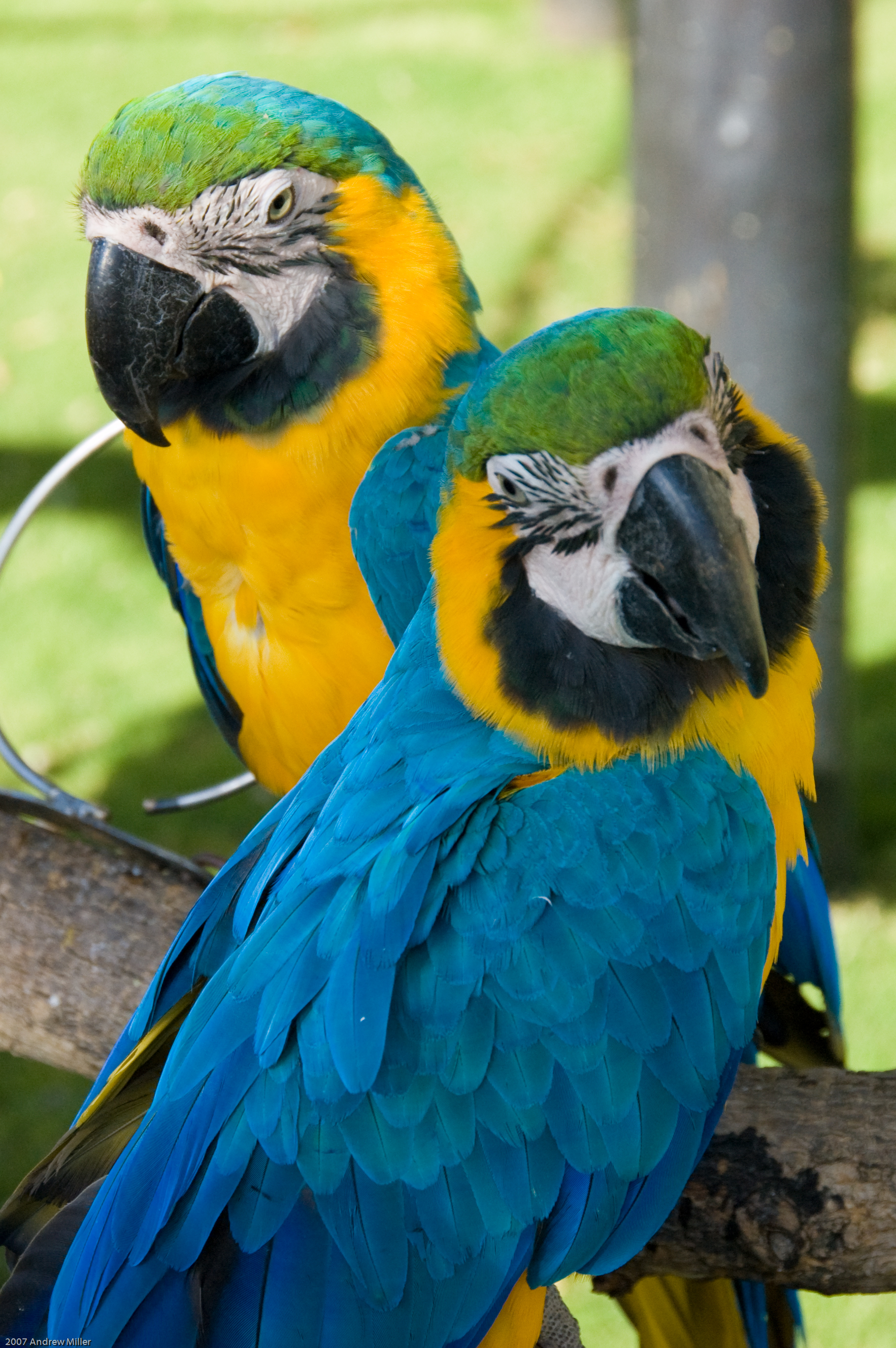 Just a short drive from Knysna you will find the Tsitsikamma Forest, a beautiful protected indigenous forest rich in bird, animal and plant life.  Experience the forest from a wonderfully unique perspective. While 30m above the forest floor you’ll be able to glide along steel cables from tree to tree while possibly doing some bird spotting of your own and maybe learn a thing or two about the ecology of the lush forest from your guide. 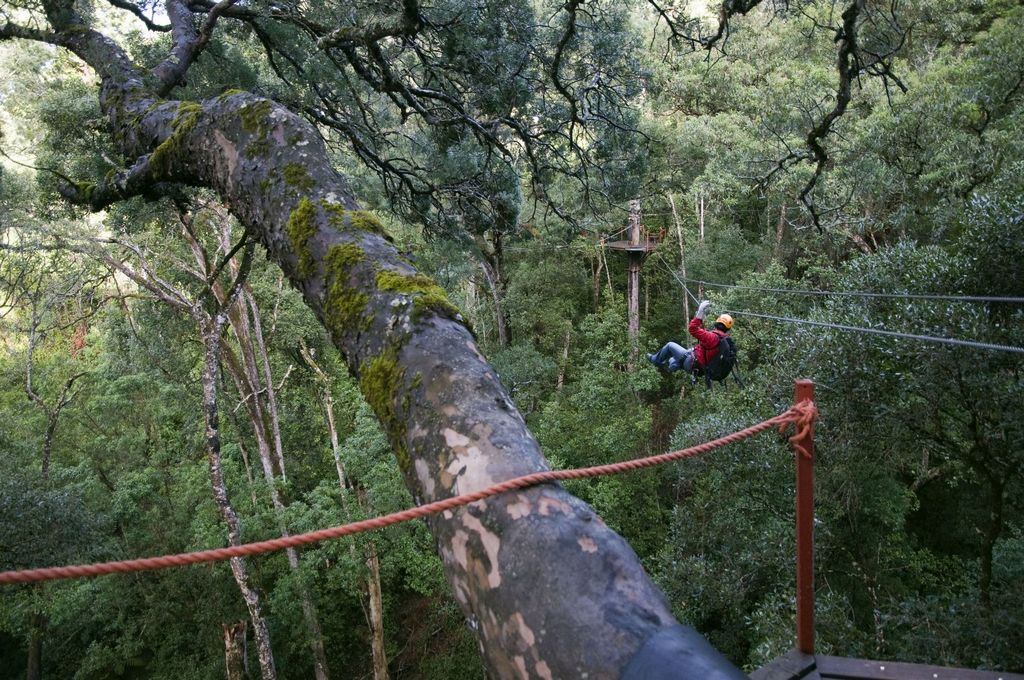 In 1488, Bartolomeu Dias was the first European explorer to round the Cape of Good Hope, in search of a sea route to the East. He sailed up South Africa’s east coast and on February 3, 1488, landed at the present-day Mossel Bay, where he traded with the local Khoi people. The Dias museum tells the story of his voyage and gives you a fascinating insight into the early days of colonial South Africa and Mossel Bay, having been the old stomping grounds for European sailors. Attractions at the museum include the ‘post office tree’ where sailors left messages for one another, the 1786 Dutch East India Company granary, a small aquarium and a local history museum. And right in the middle of it all is a fantastic replica of the caravel that Dias used on his 1488 voyage of discovery.

What stops would you like to make along the Garden Route?