The “Chapman’s Peak” is a road, which connects Noordhoek and Hout Bay. It is definitely one of the most beautiful coast roads in the world. The road is with 9km relatively short, but with 118 curves very curvaceous. Actually the road is named after the highest point on the route, also the “Chapman’s Peak”, which is 583m high. The road was laborious beaten in the rock and secured, that you can drive safely.  The view on the highest point is breathtaking, in the north you can see the whole Hout Bay and in the south the rest of the “Chapman’s Peak”. 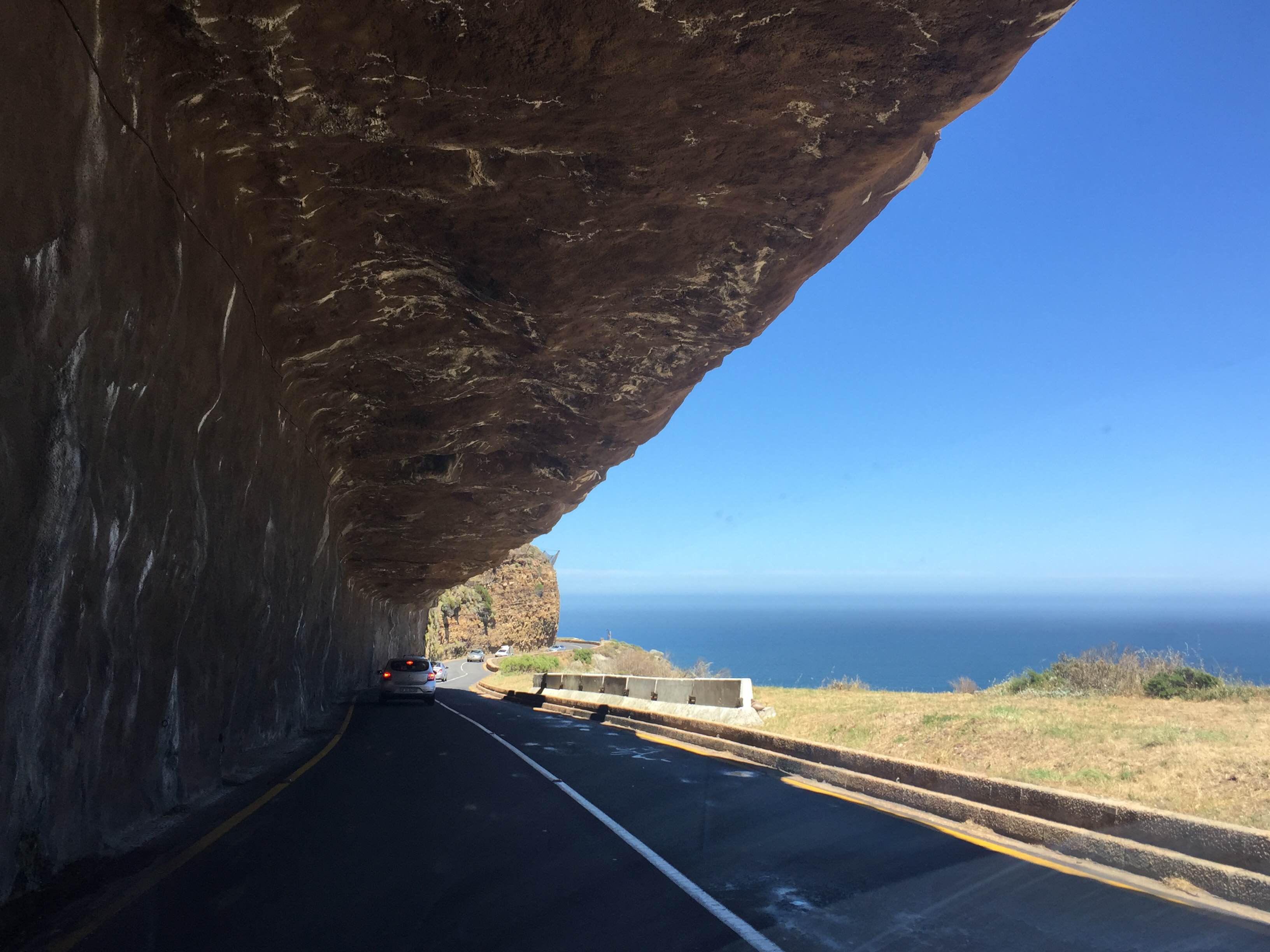 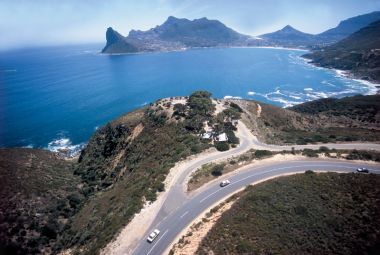 “View from the highest point”

The road is not only used by cars, but rather by motorcyclists, biker and hiker. I don’t recommend to do the route by bike or feet because the road is very narrow and dangerous. On one point of the road you have to pay R40 on a Checkpoint what is converted a little bit more than 2,50€. The “Chapman’s Peak” is a beautiful possibility to see the coast and for this you should book your car now with Aroundaboutcars, to don’t miss this chance!!!