Jozi is the financial and industrial capital of South Africa thanks to its rich gold mining history, but it is also the perfect destination to learn about South Africa’s complex history having been a crucial spot for many of the events that shaped South Africa. So for the history lovers out there here are just a few spots where you can immerse yourself in South Africa’s past.

The Apartheid Museum is an interactive and moving display of the rise and fall of the apartheid regime in South Africa from 1948 to 1994. Through film, text and audio accounts of real stories the museum gives visitors a chillingly authentic view of what life was like during one of the worst and most historically poignant eras of South Africa’s history. Upon entry visitors are given a card and must enter the museum through the “whites only” entrance or “non-whites” entrance according to the card they were given. This is a direct example of the segregation that occurred during apartheid and the museum is the perfect place to learn about the history, struggle and road to democracy for South Africa.
Where: Cnr Northern Parkway & Gold Reef Roads, Ormonde, Johannesburg
When: The museum is open from 09:00 to 17:00 everyday
Cost: R80 for adults and R65 for pensioners, students and children 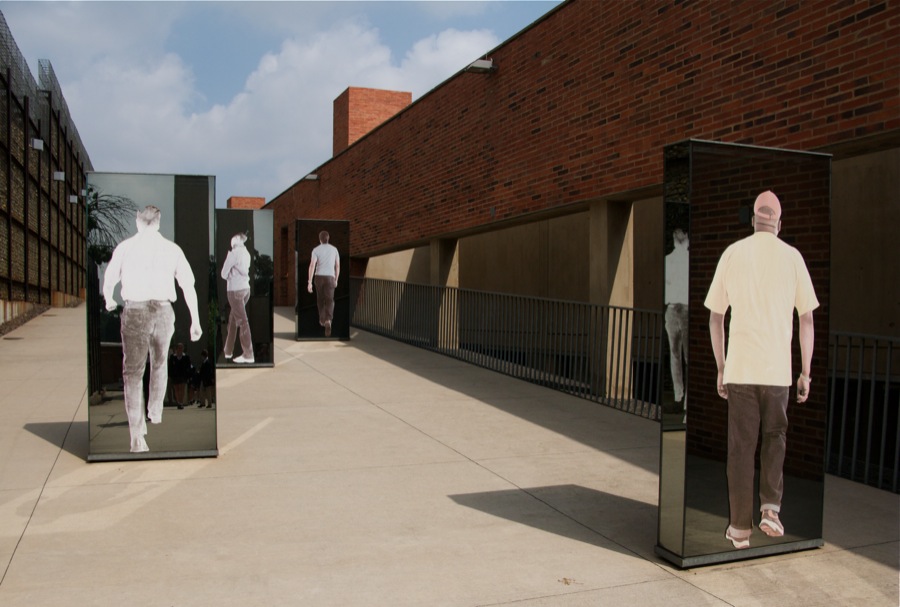 This must-see spot is the former site of the infamous Number Four prison where icons such as Nelson Mandela and Mahatma Gandhi were formerly incarcerated. Overlooking the city today the former Awaiting Trial building has been transformed into the Constitutional Court showing the symbolic journey from injustice to justice and from oppression to liberation. Here visitors can explore fascinating exhibits at the Number Four museum, The Women’s Gaol museum and Old Fort museum. Guided tours are also on offer where you can learn more about the role this spot has played in South African history and visitors are also welcome to visit the court and attend hearings and learn more about the judicial process
Where: 11 Kotze Road, Johannesburg
When: Open daily from 09:00 to 17:00
Book a Tour: +27 11 381 3100 / [email protected] 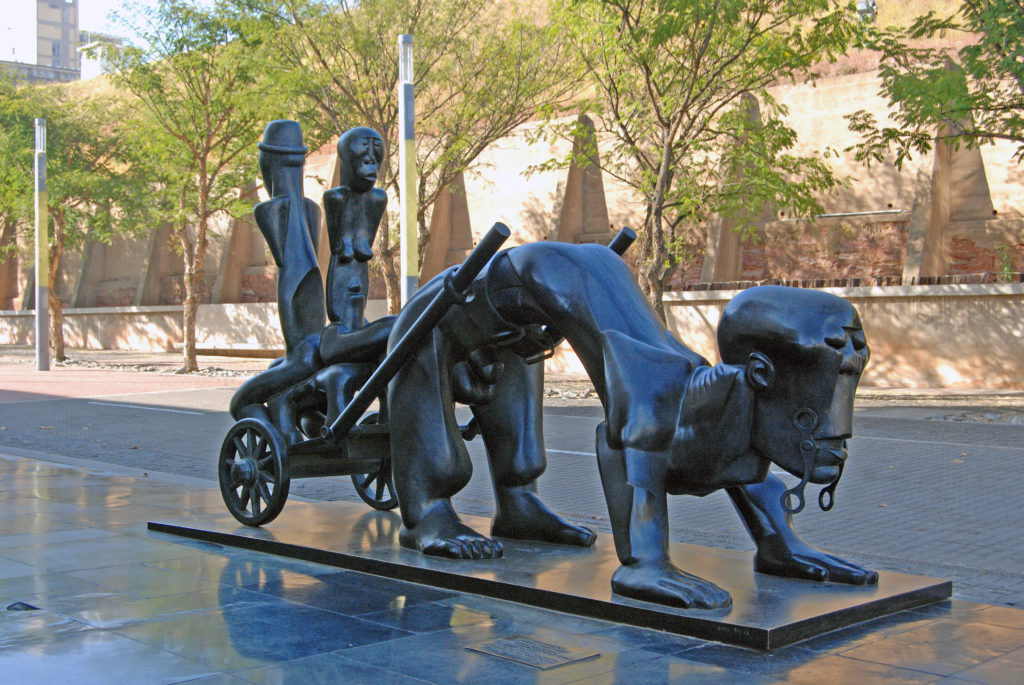 This grand monument stands over 40m tall and was built in honour of the Voortrekkers (pioneers) who made “The Great Trek” from the Cape Colony between 1835 and 1854. The Hall of Heroes which makes up the main body of the building is decorated with Italian frieze illustrating the history of the journey. With over 200 000 visitors a year it is definitely a popular spot. The museum also offers a great opportunity to learn more about the Afrikaner history of South Africa.
Where: Eeufees Road, Groenkloof, Pretoria
When: Open from 08:00 to 17:00 daily
Cost: R70 for adults and R35 for SA Scholars 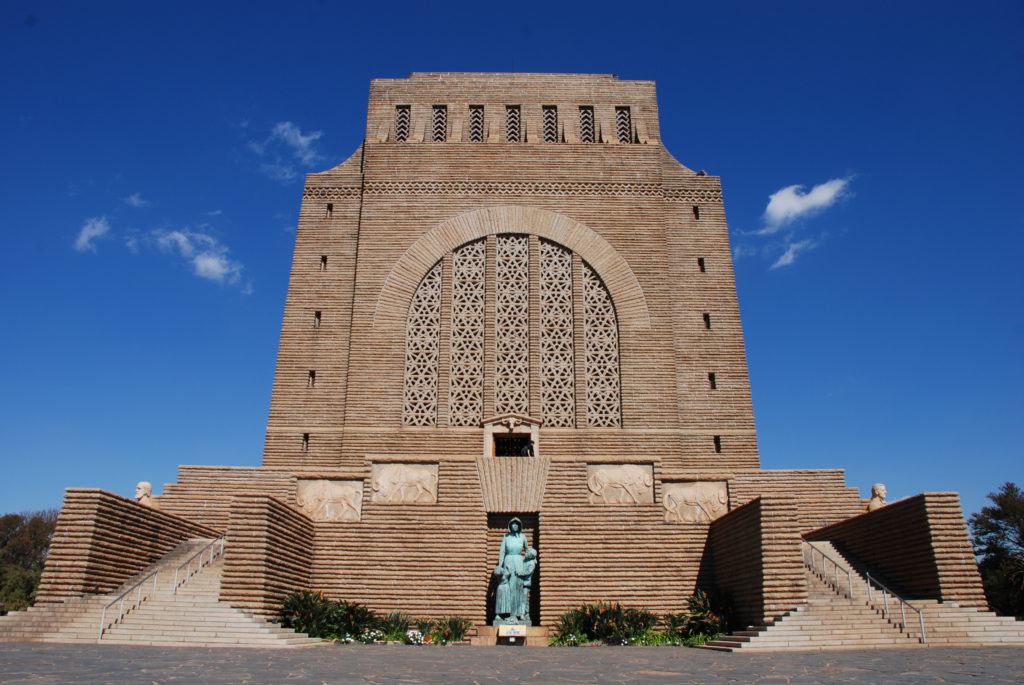 The Hector Pieterson Memorial and Museum commemorates the role that the South African youth played in the struggle against apartheid. Situated in Soweto, only a short distance from where police opened fire on students protesting sub-standard education in black schools on 16 June 1976. Hector Pieterson was one of the students shot and killed during this tragic event and a photograph of a student carrying his body with his terrified sister running alongside flooded the worlds media and became an important symbol in the resistance. The events of that day are remembered at the museum which takes you through the immense pain and passion of a group of young people who had a large impact on South African history.
Where: 8287 Khumalo Street, Orlando West, Soweto, Johannesburg
When: Open Mon-Sat from 10:00 to 17:00 and Sundays from 10:00 to 16:00
Cost: R30 for adults, R10 for students and pensioners and R5 for children aged 6 to 12 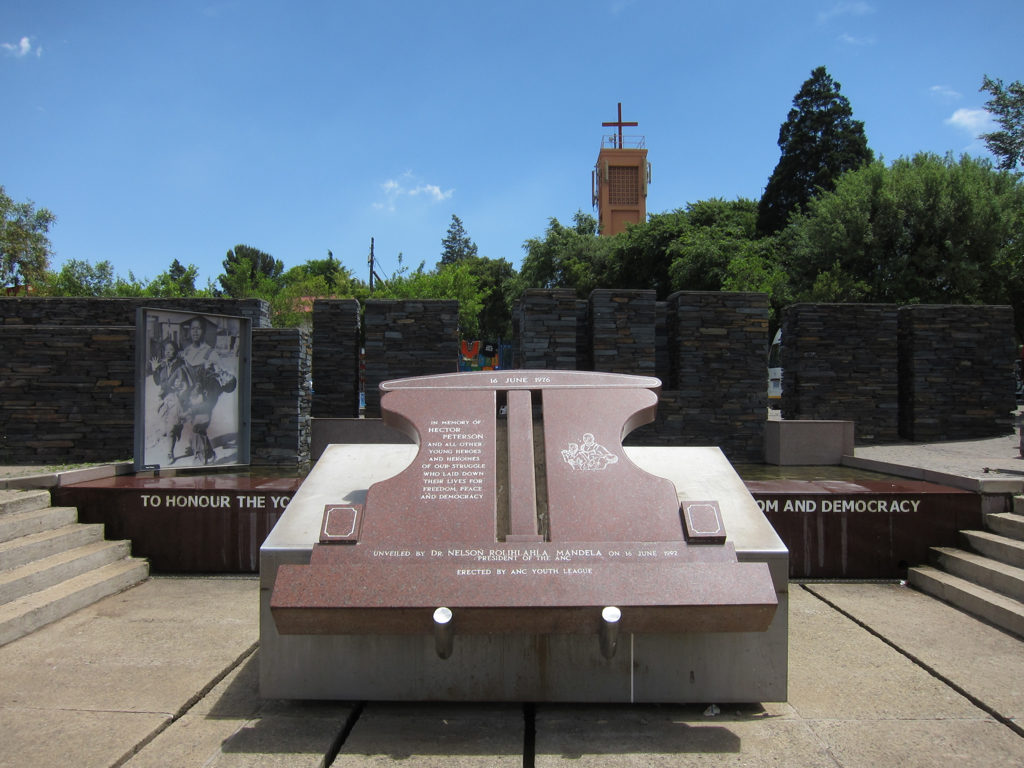