Few destinations rival South Africa in terms of safari experiences. Home to the big 5 and with some of the most breath-taking natural scenery it’s no wonder visitors from all over can’t get enough of South Africa. With an abundance of game reserves in every region you can’t miss out on having your own safari experience wherever it is you may be in this stunning country. Covering some 55000 hectares, Pilanesberg is the fourth largest game reserve in Southern Africa. Unique to this game reserve is that it is situated on the remnants of an alkaline volcanic crater that is one of only three in the world. The biodiversity of this reserve is particularly interesting due to the fact that it sits on the border between the dryer Kalahari and wetter bushveld regions meaning that a large overlapping of wildlife, birds and vegetation occur across this transition zone. Along with game drives you can enjoy a guided hike where your guide can tell you more about local flora and fauna or maybe even book a hot air balloon ride for a special occasion.

Just an hour’s drive from Port Elizabeth in the Eastern Cape, Addo Elphant Park is a sanctuary to over 450 elephants and a large variety of other wildlife across its 180 000 hectares. Not only offering some of the best elephant viewing in the world the park also has an abundance of red hartebeest, eland, kudu and bushbuck in the main area whilst Gemsbok, black wildebeest, springbok, buffalo and black rhino are found in the arid nama-karoo area. Addo is the perfect spot for elephant lovers where you can witness their majestic beauty in their natural environment. 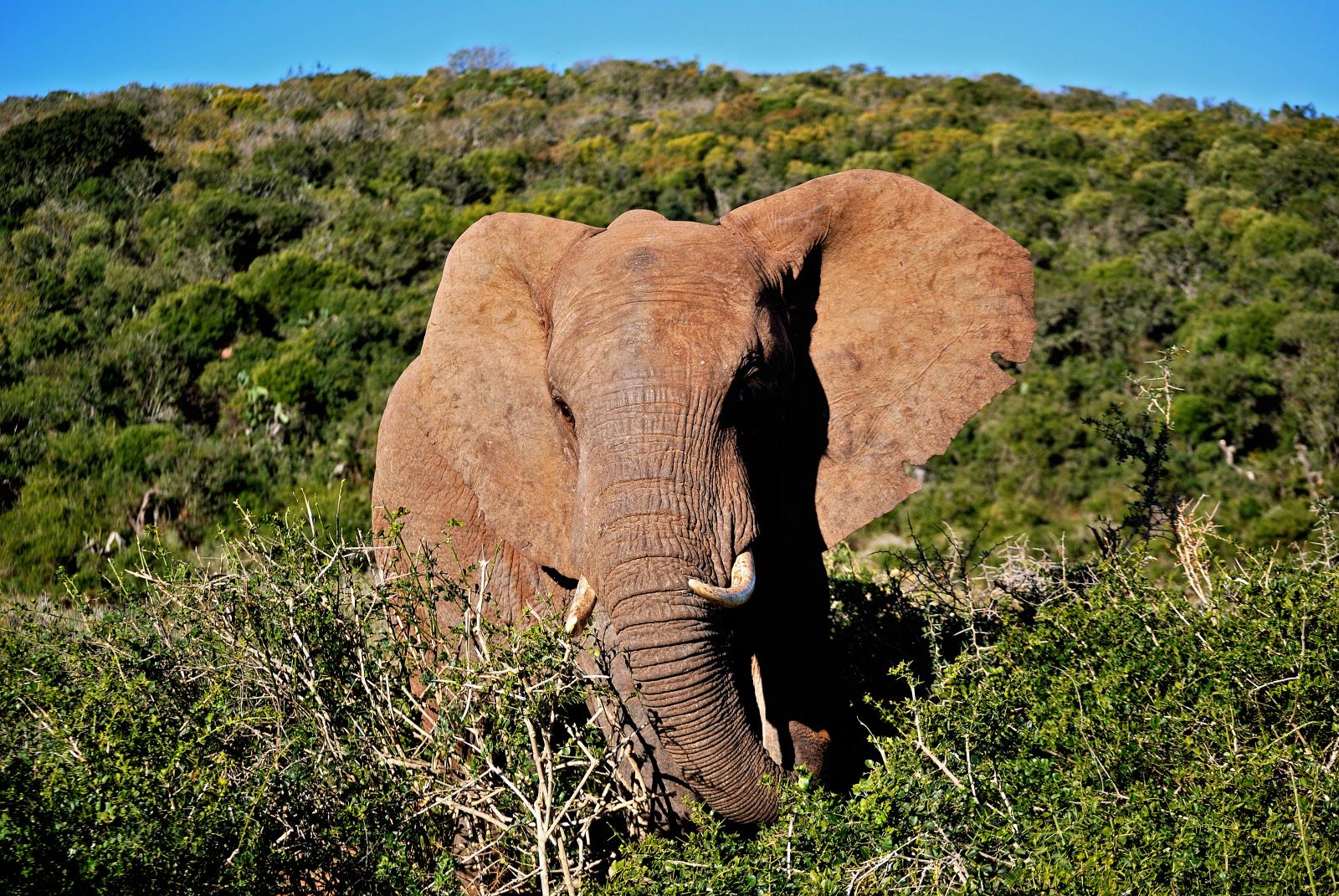 Situated between Namibia and Botswana you’ll find this spot perfect for the serious game-viewers out there. 250km from Upington in the Northern Cape this park is the first trans-border conservation area in South Africa where Botswana and South Africa have joined forces to conserve this magical corner of the world. The limited man-made barriers have made it possible for the park to be witness to the original migratory movements and predatory behaviours of animals in the Kalahari Desert before human interference changed this.

Sparse vegetation makes for excellent wildlife viewing where you can witness the seasonal movement of large herbivores such as blue wildebeest, springbok and red hartebeest and the antics of the parks smaller critters such as meerkats, bat-eared foxes and honey badgers. However the real attraction here is the predators and the chances of sighting cheetah, leapord, brown and spotted hyena and the definitive black-maned lion are very high making for an excitement filled experience. Under 2 hours from Cape Town is the beautiful Aquila Game Reserve situated in the Agulhas Plain of the southernmost tip of Africa. The landscape is rich in rivers, mountains, fynbos and dramatic gorges and kloofs across three valleys just outside Touwsrivier. Discover the Big 5 in the wide open spaces and the spectacular show put on by the Karoo flowers in spring time. Aquila has put a lot of effort into reintroducing wildlife to the region and notably have rescued a group of lions from the canned hunting industry who now call Aquila home.

They are also very involved in the upliftment of the surrounding community. With a wide variety of safaris – day trip safaris, horseback safaris, quad bike safari, 4 x 4 trails and fishing Aquila is the perfect spot for those staying in Cape Town who are looking for a safari day out.

The most well-known of all of course is the Kruger where local South Africans and international visitors flock to every year for a taste of adventure. As the largest reserve in South Africa, The Kruger offers an indescribable wildlife experience with every species of indigenous wildlife, bird and vegetation you can think of. Nearly 2 million hectares of wild untouched landscapes along the Mozambican border the diversity, density and sheer numbers of animals is almost unparalleled. Most prefer to self-drive through this park but guided tours, bushwalks and other unique experiences are also available. There’s so much to do and see here that you’ll find yourself never having enough time but maybe this guide can help you make the most of your experience. 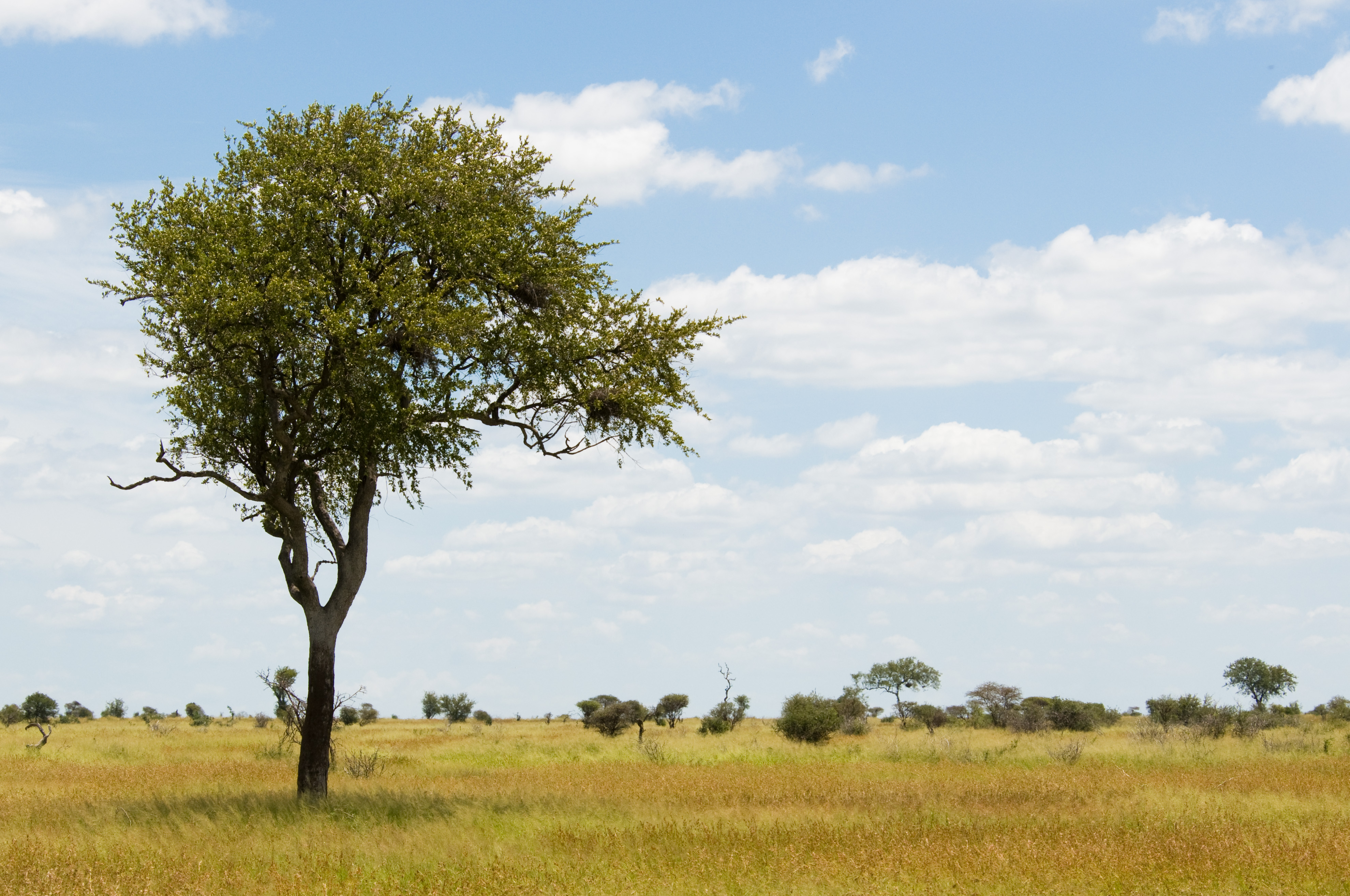